Powiśle Power Plant was put into operation in 1904 in Warsaw in Powiśle District. At the beginning, the power plant was a private entity, but starting from the 1930s had been under public supervision. The power plant operated during the defense of Warsaw in 1939 and during the Warsaw Uprising in 1944. It was restarted in 1945, and closed in the early 1990s. Currently, on the premises of the former power plant, there is an office, residential and service complex and a shopping mall newly opened in May 2020 under the name Elektrownia Powiśle, which constitues the state-of-the-art itself. 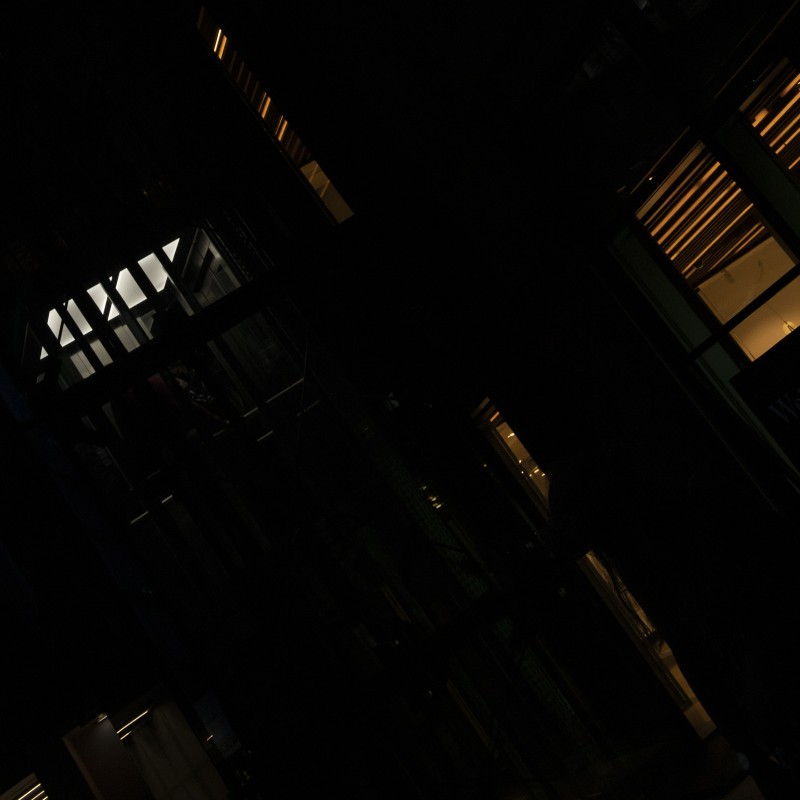